Malta, the city of Valetta

The city of Valetta in Malta, a gem in the mediterranean.

The city of Valetta with its harbor is a real gem in Malta. We had the best entrance you could imagine. During our combined holiday of Sicily and Malta, we left our rental car in Syracuse (Sicily), took a bus to Pozallo in the south and then we took the boat to Valetta. This harbor front with all its defenses surely can be seen from the land, but the best view possible is from the sea!

The Island always had a strategic important position in the mediterranean.  Once the crusaders, the knight of St John took refuge at Malta and build the major part of the defense works. Also in WWII it was an important island for the English and it suffered heavily. Valetta, as a city, was awarded, the St. Georges Cross (to be seen at Fort Saint Elmo).

The city is full of interesting buildings and sites. First of all the defense works with Fort Saint Elmo. It houses one of the richest churches I have ever encountered, St John Co-Cathedral.  The exterior isn't too special, but the interior is extraordinary luxurious, gold and paintwork everywhere. This is a must see site here. Some of the other great churches are St. Paul's Pro Cathedral (full of English military stuff) and the Collegiate Parish Church St Paul's Shipwreck. Remember that the apostle Paul took a boat from Jeruzalem and sailed the mediterranean and shipwrecked on Malta.

The Grandmaster's Palace is another gem. With its long halls full of beautifully painted walls and ceiling, the staterooms an extensive armory and the guards at the front of the Palace.  Close by is the antique library which is a cool (literally) place in town. Unfortunately, photography wasn't allowed here at all.

Another highland is the Opera Building, the Manoel Theatre. It shows some old costumes and you can stroll along this classical theatre, take a look from the podium and from the topseats.

The Casa Rocca Piccola gives an insight of the house of the rich of Malta and also very special it give you the opportunity to walk around the ancient water storage rooms under the houses. These also served as bomb shelters during WWII.

Other places worth seeing are the longest room of Europe, the 12 o'clock salute at the harbor front and when in Malta, do look up to the wonderful painted balconies and verandas at the houses.

Valetta is a great city, it is the capital of Malta and it provides all the necessities that a town can bring to you. It has the highlight from the World Heritage Site, shopping, warm weather, hotels, an unmistakably English Heritage etc etc. In the vicinity you will also find the other World Heritage Sites of Malta like the Hypogeum (book upfront!!) and the megalithic temples which are among the oldest in Europe. 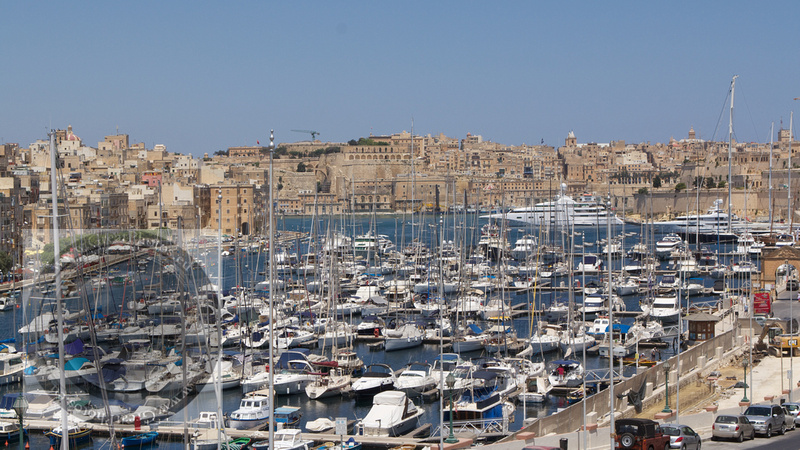