The country with most World Heritage Sites is Italy.  Some very special sites can be found on Sicily. One of them is de Val de Noto in the south east of Sicily.

A destructive earthquake hit the region in 1693 and most buildings had to be build from the ground up. The architecture style used was the Sicilian Baroque. The earthquake gave them the opportunity to build the cities according to these ideas. Straight lines, special focusing point for churches and squares, great perspectives.  In 2002 8 old towns were inscribed on the world heritage list, Caltagirone, Militello in Val di Catania, Catania, Modica, Ragusa, Palazollo Acreide,  Noto and Scicli.

Noto is probably the town were the Sicilians succeeded best in their new town planning. The Cathedral is very special. Take a good look at the dome, it collapsed in 1996 and was reopened in 2007. Do visit the town hall with its oval room, the opera, look up at the decorated balconies and don't forget to have an ice-cream in one of Italy's best in restaurants.

Caltagirone is more inland and is renowned for the staircase decorated with ceramic tiles, a specialty  to be found everywhere in the town.

Pallazollo Acreide has apart from its Baroque Architecture also a Greek history. The Greek Theatre with tomb chambers in the nearby necropolis.

Ragusa is a special city as well with its upper and lower town. Ragusa has been used many times as a film location.  Modica is close to Ragusa and a worth a visit as well.

The towns Militello in Val di Catania and Scicli are more remote and subsequently are more quieter town.

All in all a remarkable has been made here and the region is well worth a visit. 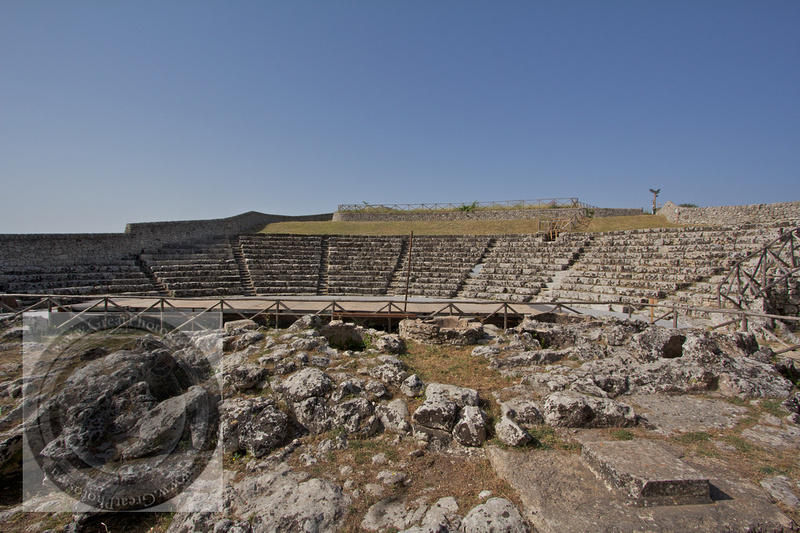