Naval port of Karlskrona in Sweden

Naval Port of Karlskrona in Sweden.

This is an extensive World Heritage Site spreaded over a large area. It is located in Blekinge, the south east of Sweden.

This port was made newly in the glory days of Sweden. The harbor of the capital Stockholm was frozen in winter times so the Swedes needed a harbor that was free of ice all year round and closer to Denmark, the enemy in those days.

The choice was made for the archipelago of Karlskrona.  The city was build with extensive naval buildings, e.g. the harbor itself, barracks, cranes, dry dock, rope factory, fortresses to defend the archipelago etc.

The see entrance of the harbor is defended by two fortresses, one of them featuring the round harbor, the other one is on the island of Aspo.  During our visit we stayed in a stuga in this Island. It took several days to really explore this extensive site and to visit the several parts. Some parts are still in  use by the armed forces and you will need to show your passport to get access to these parts.

Some of the must see parts in my opinion are: 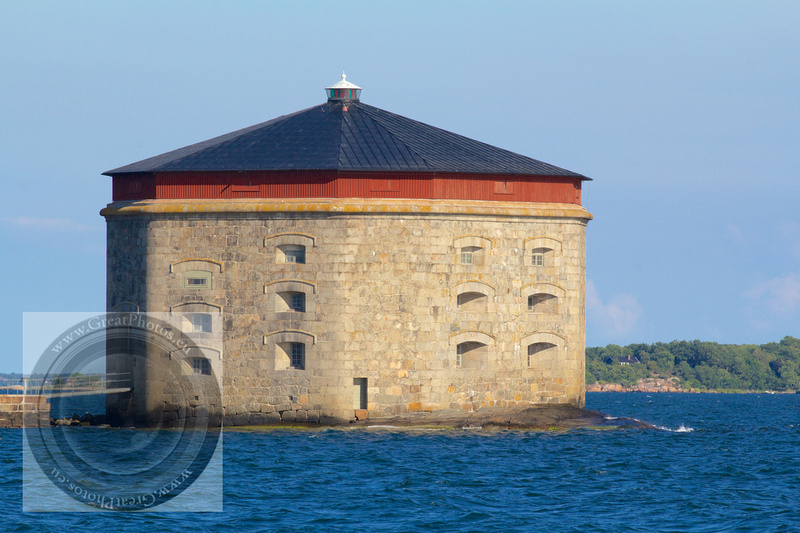