Beemster Polder in the Netherlands

Beemster Polder in the Netherlands

Imagine a lake roughly the size of a very large city like the area of the inner ring Amsterdam or inner ring Paris and replace yourself in the 1600's. The Dutch were prosperous and the wealthy town of Amsterdam was flourishing. The rich wanted to leave the town with its odor and bustle of a large town and they also needed agricultural land for grain /potatoes etc to feed its inhabitants.

They layed eyes on the Beemster lake and decided to dry this lake and reclaim the land. The man in charge was mr. Leeghwater (in Dutch 'empty water'). A dike with a length of 35 km was build around the lake and they needed 2 years with about 50 purpose build windmills to pump the water out of the lake.

When the work was nearly done a storm caused problems with a dike breach and this resulted in flooding the lake again. After repairs and another two years of pumping the land was dried and available for the investors.

The land was devided into rectangular shapes which are still very good visible from the air or e.g. google earth. These sizes are Dutch measurements and were also used when the Dutch took Brooklyn in the USA. These same measuremens can be found in the street pattern in New York City today. The land proved to be very fertile and the return of investment came within a year for these venture capitalists.

Nowadays some of these windmills survive, most of them have been replaced by pumping stations. The pattern of the streets is still clearly visible and something completely different form the surrounding land outside the Beemster Polder.

Creating the Beemster Polder was a tremendous achievement and it is a great, unique and very Dutch World Heritage Site. 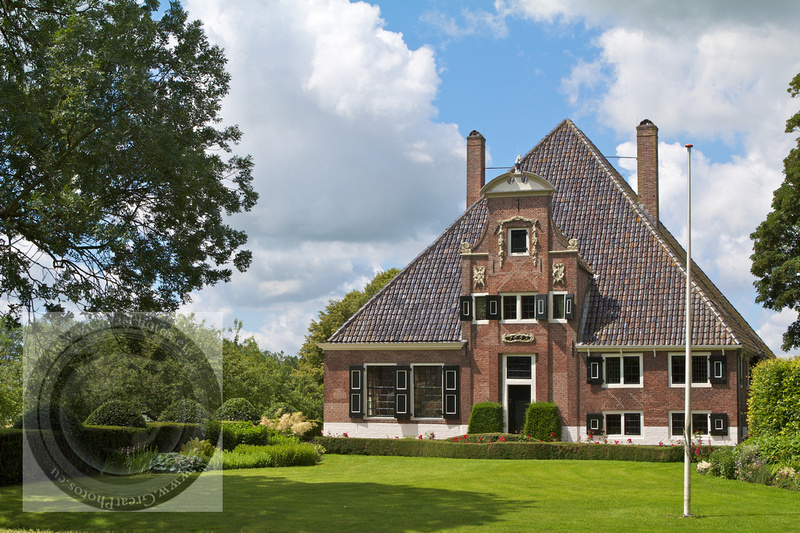